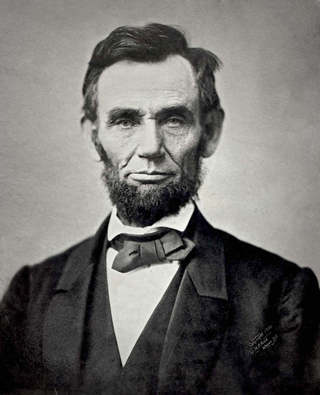 "I do not forget the position assumed by some that constitutional questions are to be decided by the Supreme Court, nor do I deny that such decisions must be binding in any case upon the parties to a suit as to the object of that suit, while they are also entitled to very high respect and consideration in all parallel cases by all other departments of the Government. And while it is obviously possible that such decision may be erroneous in any given case, still the evil effect following it, being limited to that particular case, with the chance that it may be overruled and never become a precedent for other cases, can better be borne than could the evils of a different practice. At the same time, the candid citizen must confess that if the policy of the Government upon vital questions affecting the whole people is to be irrevocably fixed by decisions of the Supreme Court, the instant they are made in ordinary litigation between parties in personal actions the people will have ceased to be their own rulers, having to that extent practically resigned their Government into the hands of that eminent tribunal. Nor is there in this view any assault upon the court or the judges. It is a duty from which they may not shrink to decide cases properly brought before them, and it is no fault of theirs if others seek to turn their decisions to political purposes." -- Abraham Lincoln, First Inaugural Address, March 4, 1861.