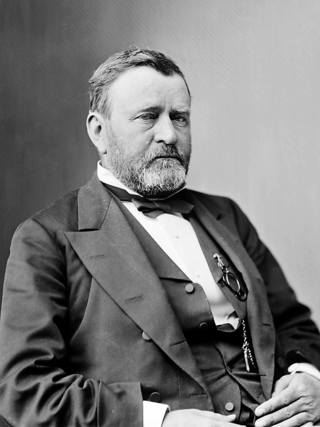 Near the end of his life, former President Ulysses S. Grant made a prescient prediction regarding slavery. In his 1885 memoir (published posthumously), he wrote, "The justice of the [Union] cause which in the end prevailed, will, I doubt not, come to be acknowledged by every citizen of the land, in time. For the present, and so long as there are living witnesses of the [Civil War], there will be people who will not be consoled for the loss of a cause which they believed to be holy. As time passes, people, even of the South, will begin to wonder how it was possible that their ancestors ever fought for or justified institutions which acknowledged the right of property in man." -- Ulysses S. Grant, Memoirs and Selected Letters (New York: Literary Classics of the United States, Inc., 1990), 115-116.