During the scandal of the 1990s, the media force-fed America and the world a steady diet of Monica Lewinsky's blue dress, a wagging presidential finger, and parsing phrases like the meaning of is. For this book, former Congressman James Rogan opened his private diaries for both modern readers and for history by penning the ultimate insider's story on what led a very reluctant House of Representatives to impeach a then-very popular American president. From his first day on the House Judiciary Committee, Rogan knew if the scandal ever led to impeachment proceedings, future accounts would suffer from faulty memories or faulty motives. To combat the threat of factual or historical error, he kept diary notes during every significant impeachment behind-the-scenes meeting from the first day the Lewinsky scandal broke. He did this so there would be a complete and accurate historical chronicle—the best evidence—of what really happened in the unfolding drama. This historically important archive is unmatched in its thoroughness and integrity. 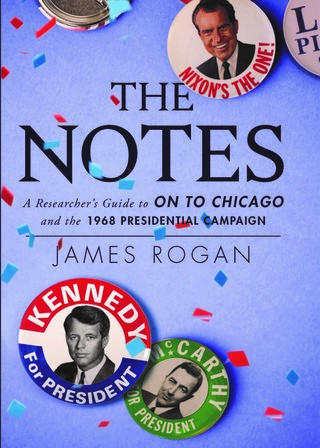 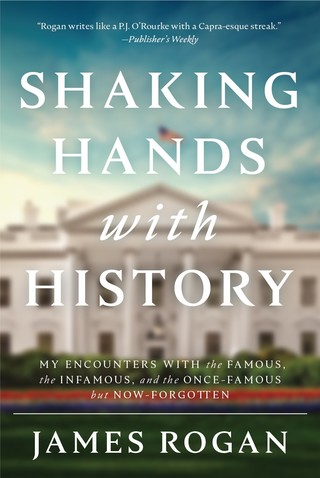 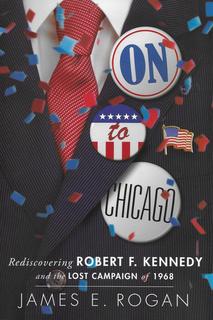 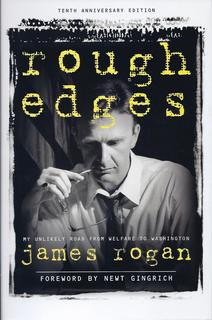 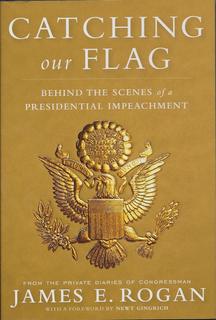 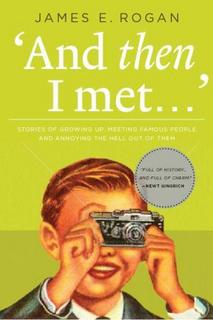